Probellum roll back into Toon this Friday night (25th March) with a stacked card full of North East big guns and prospects taking to the ring at the Utilita Arena.

Our main event preview will follow later in the week, but for now, we take deep dive down the undercard and look look at the up and comers who are looking to take their chance on the big stage. 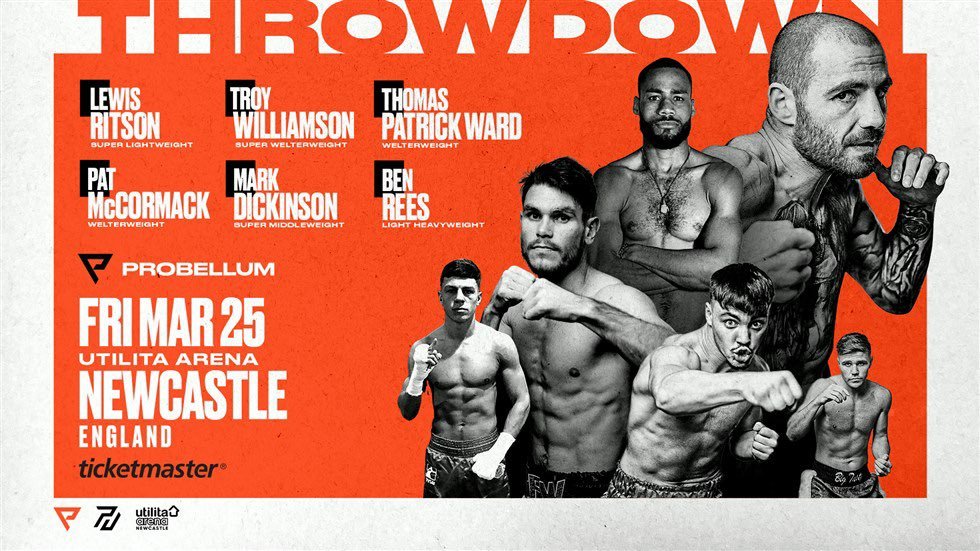 ‘Smokin’ Joe’ Maphosa is on the rebuild after coming up short in his English title fight against Craig Derbyshire in September 2021. This is Joe’s second fight since his sole professional defeat and the popular Thornaby based fighter will be looking to string another win together as targets further domestic title fights later this year. Will have long time trainer Imran Naeem in his corner as always. 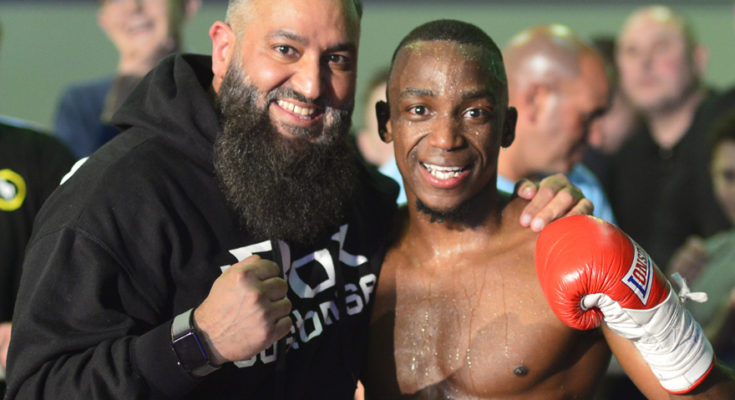 One of the hidden gems of North East boxing and a real one to watch over the next few years. Fighting at Middleweight, Dickinson is an extremely talented fighter from good stock. A former GB amateur star out of the renowned Birtley Boxing Club, now training professionally out of the MTK Performance Centre in Essex under the tutelage of Ben Davison. If the surname sounds familiar to North East readers, it’s because both of his uncles (Jon-Lewis and Travis) had professional careers in the sport, Jon Lewis going on to win the British title outright. 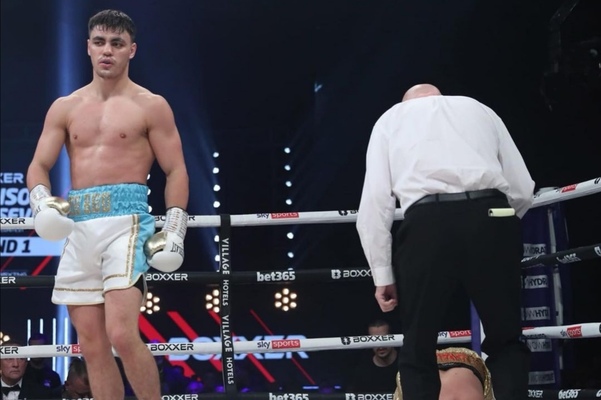 A recent signing to the Probellum stable, the former successful amateur will make his pro debut on Friday’s show. Ben is a five time national amateur champion, training out of the Birtley gym under legendary coach Graeme Rutherford. 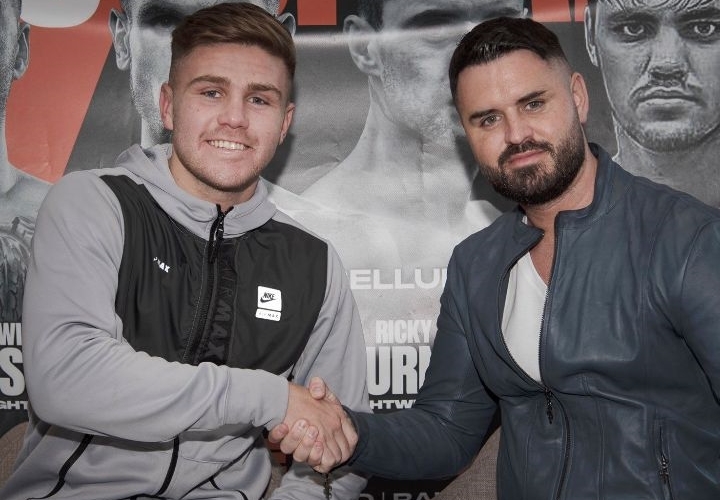 I’m sure the “Benwell Bomber” needs no introduction at this point. The charismatic Geordie has put three wins on the bounce together since his crushing defeat to Rylan Charlton back in 2020. An extremely popular fighter in his home city of Newcastle, Joe’s fights (and ring walks) are rarely dull and he’ll be looking to put on another show for his ‘Bomb Squad’ army of fans. 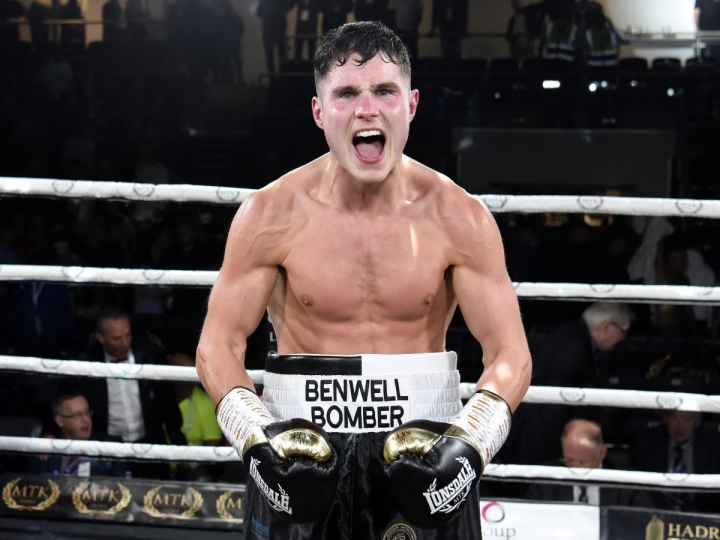 ‘Issy’ is the veteran of the North East scene, having made his pro debut in 2011. Now 34, he’s looking to have one more push and take on some big fights. Rob returned in 2019 after a six year absence from the ring and followed this up with an impressive first round stoppage victory against Josh Sandland in December ’21. Now 10-0, Issy has been vocal in calling out some big names recently, and the big stage here in his home city will be the perfect stage for him to showcase his talent.

‘Big Mo’ makes his pro debut on Friday night. This former Royal Marine turned professional fighter will be looking to make a statement at the Arena. An extremely popular fighter, Mo sold out of his ticket allocation many weeks in advance and will be backed by a large contingent of friends and family on Friday night. Mo trains out of the Forest Hall Boxing Club gym under the guidance of Davey Ritson. Our recent interview with Mo can be viewed online, here

‘The Black Diamond’ really is a one to watch for the future and is a star in the making. He has looked excellent recently and is improving fight by fight. The step up to 6 rounds has definitely helped his game and a spiteful side has started to come out, further evidenced by the fact he has stopped his last two opponents. Learning all the time under the guidance of legendary local trainer David Binns, Friday gives Alex another chance to impress on a Probellum show. 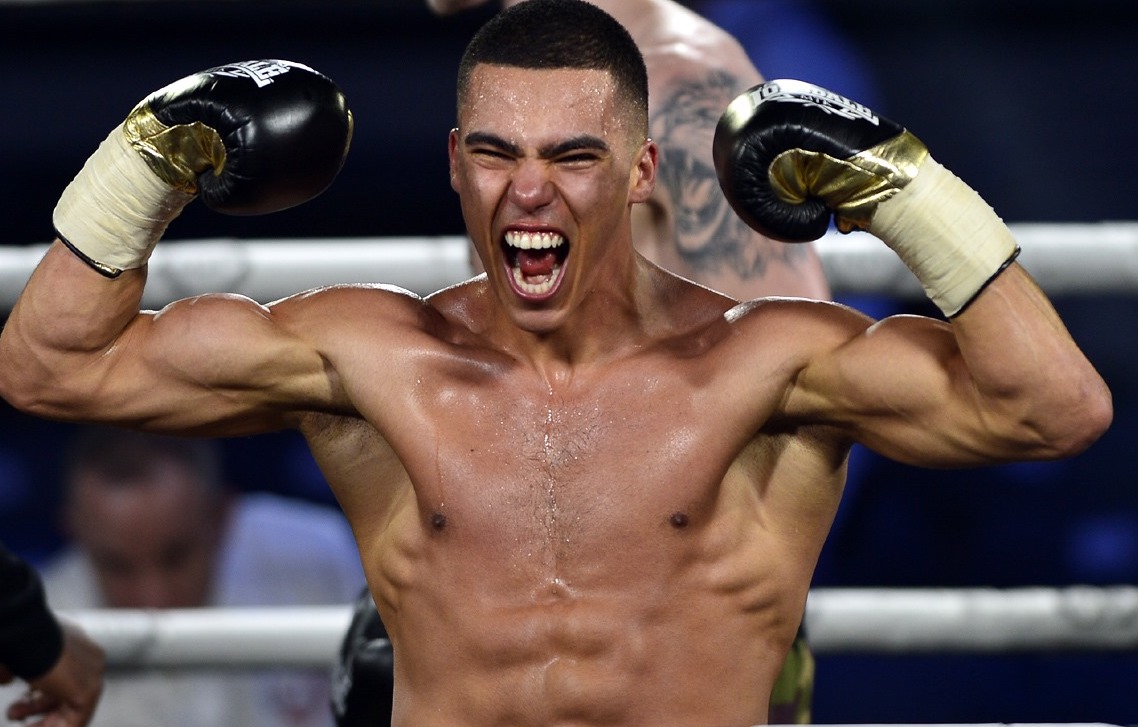