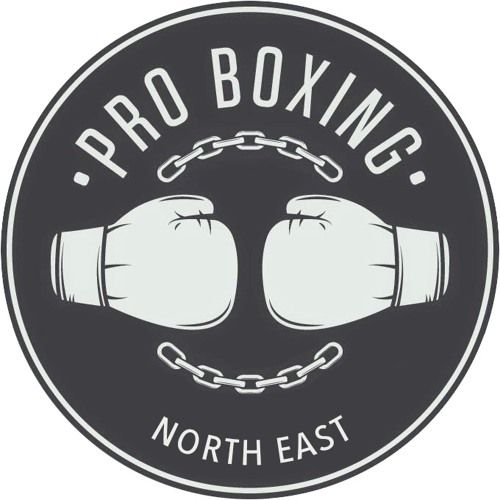 The first show in 2019 will be promoted by Steve Wraith and Phil Jeffries at the Dolphin Centre in Darlington on Saturday 23rd February at 7pm.

The Dinner show format will be a four fight card featuring Middlesbrough fighter John Green who will take on Stevie Quinn in a six round contest. Ellis Corrie from Darlington will make his long awaited comeback from injury against Dale Arrowsmith over four rounds. There will be a debut for Darryl Hall pending medical clearance against Taha Mirhosseini in a four rounder and Steve Cooper who now fights out of Steve Wraiths stable mounts a comeback over 4 rounds with his opponent to be confirmed.

Tickets are £50 which include a one course meal and are available from all fighters.

Jeffries and Wraith have also announced that there second show of the year will be at Rainton Meadows on March 16th a week before Matchroom arrive again on Tyneside for Ritsons British Title fight.